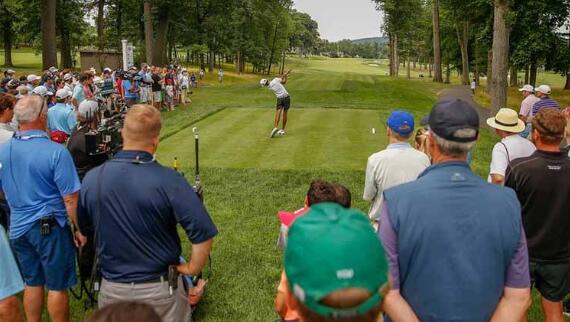 The use of Rangefinders in golfing is not a new occurrence. Many players use them to navigate on the greens, thus ensuring greater accuracy in the games. The United States Golf Association under rule 14-3b bans the use of any artificial devices to measure or gauge distance. The players can also not use any devices to check the weather conditions or the slope of the courses. In the case that a golfer breaks the rules, it leads to automatic disqualification. The player is also responsible for what the caddie does and could face a penalty or disqualification if the caddie uses a rangefinder or distance measuring device.

GPS units and rangefinders are collectively referred to as distance measuring devices. They have, at some level, been used by golfers in competitive games. It is not uncommon to find the players using them in some amateur R&A as well as USGA championships since 2014. For a long time, the player and the caddie would have to figure out the distance depending on their skill. They would also get available information on range and relevant markers from the greens or clubs.

USGA, in 2019, lifted the restriction on rangefinders and GPS units. The players can now use them in their games.

Role of Committees and Local Rules

Under Rule 4.3, as per the USGA website, players can use distance measuring devices (DMDs) to measure distance. However, the committee still has leeway in adopting Local Rules prohibiting the use of such equipment. The players and clubs also have to be cognizant of the fact that they have to adapt to the Local Rule to avoid confusion with regards to the use of the DMD’s.

A Local Rule is basically special rules that a committee comes up with for a particular course or competition. It is at the full discretion of the committee in charge of a golf event to allow the use of such devices on the courses. Since the committee comes up with the Local Rules for the event, they must show what they allow or disallow. If they do not feel comfortable with the use of the rangefinders and other DMDs, they have total liberty to prohibit their use. The rules of the club come second to the Local Rules. They must, therefore, adhere to what the committee says. So even if the club allows the use and the Local Rules do not, the latter supersedes the club rules.

Why the Change With Regards To DMDs

According to the USDA, the use of DMDs does not contravene the game’s principles in any way. The rules of the golf game do not expect the players to make judgments based on their skill or that of the caddie. Furthermore, information regarding distance is not a preserve of an individual. Rather, it is public information that a player can access from anywhere and anyone. That is why most courses have information on markers, posts, sprinkler heads, among others. Players can also share DMD devices.

Notable Exceptions to the Use of Rangefinders and Other DMDs 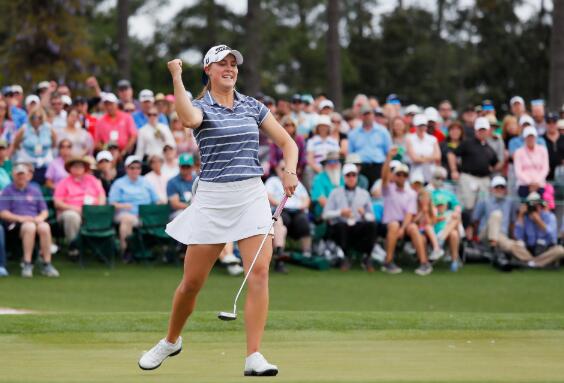 Golfers playing at professional-level such as LPGA and PGA cannot use rangefinders or other DMDs. The Professional Golfers Association, for example, prohibits the use of rangefinders during the competitions or any Pro Tours. They can, however, use binoculars as long as it does not have any attachments that allow the player to measure distance. The players and caddies can, however, use the Range finders during practice. It helps them modify or create yardage that they can consult on during the tournament.

The device should also not measure any conditions that could impact the outcome of the game. Such include humidity, wind speed, or slope, to name a few exceptions. The player can also not get any information or advice on how to read the Greens. If it is an electronic device, the player must disable or turn them off when on the course. If not, you will be breaking the rules of the game. Before 2016, the USGA did not allow players to have such devices on them when they were on the course. However, the golfers can now have the device as long as they disable the features that contravene the golfing rules.